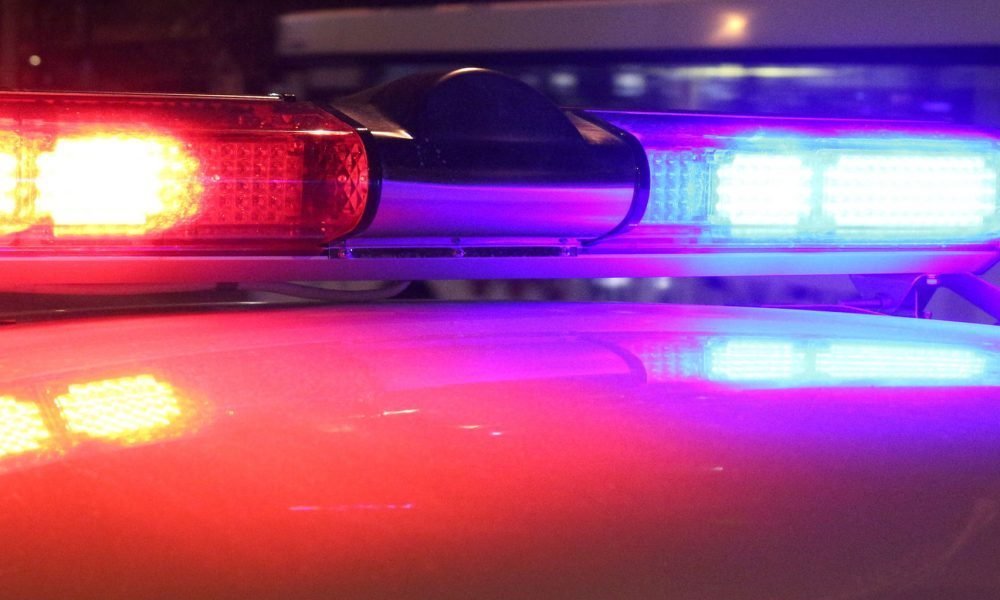 UPDATE AT 11PM – The Amber Alert is CANCELED.

This missing two-year-old has been located and is safe.

The murder suspect is still at large and is considered armed and dangerous.

Kentucky State Police have issued an Amber Alert for a missing 2-year-old child from Louisville.

Caesen Gordon is a black male, with brown eyes and black hair. He is three feet tall and weighs 40 pounds.

It is likely he is with 32-year-old Christopher Gordon. He is the father of the child. Gordon has brown eyes and black hair. He is five-feet, five-inches tall and weighs 140 pounds

He is suspected of killing the child’s mother in Louisville’s Newburg neighborhood and shooting another child.

Louisville police have confirmed that Gordon has a significant violent history and is considered armed and dangerous.

Anyone with knowledge of Gordon’s location or the location of the red Ford F-150 should call 9-1-1 immediately.  Do not try to intervene or apprehend. 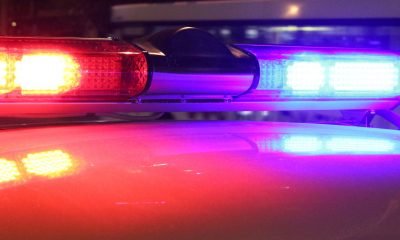 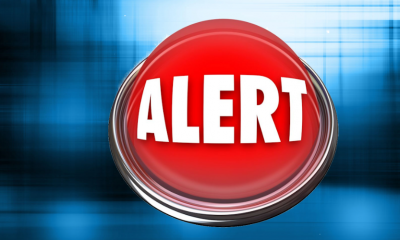