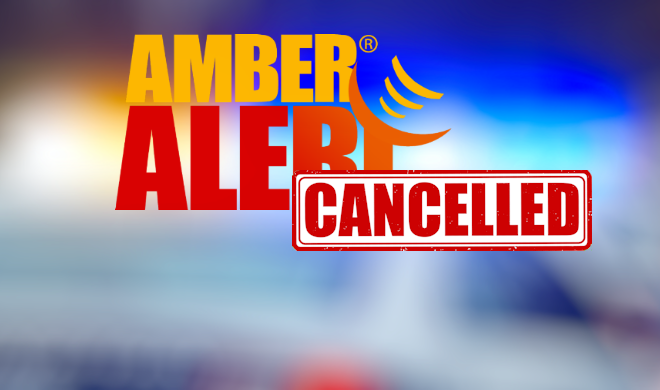 UPDATE 9:30AM-Sunday, November 6, 2022.  The AMBER ALERT has been cancelled. The child and father have been found in Columbus, Ohio.

The child is identified as Johnny Kirk. He was abducted by his father, also named Johnny Kirk. The younger Kirk is described as a white male with brown hair and blue eyes, two feet tall, and weighing 40 pounds. He was last seen wearing a blue shirt and Ninja Turtle pants. 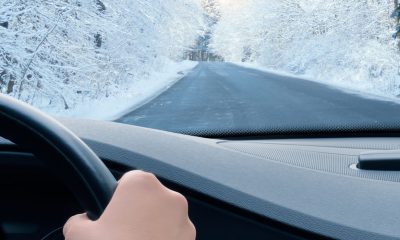 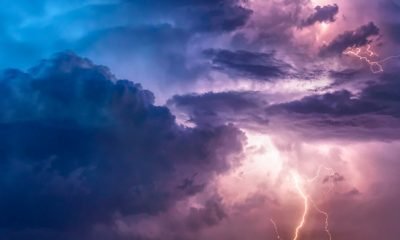 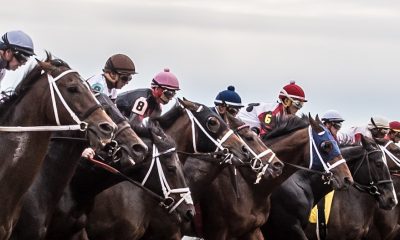 Be Ready for Breeders Cup in Lexington