Broken lines of scattered thunderstorms have been developing along the IL/IN to IL/KY borders as of 4 pm with Tornado Watch boxes stretching through IL into southeastern MO. Another line of strong storms is expected to form further west through central IL into eastern MO. These thunderstorms will start to push eastward through central Kentucky and southern Indiana later tonight.

Strong to severe thunderstorms are possible, but the highest risk of severe weather remains to our west, across southwestern IN, and far western KY. Main threats include damaging winds as the primary severe hazard. An isolated tornado and marginally severe hail can’t be ruled out in the strongest of storms.

Isolated strong to severe storms are once again possible across eastern Kentucky tomorrow afternoon. Mainly to the east of I-75.

In Lexington, rain is likely between 1 am and 1 pm on Sunday. The heaviest rainfall is expected between 2 am and 10 am. 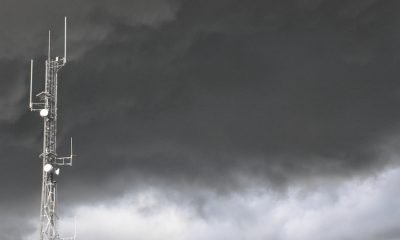 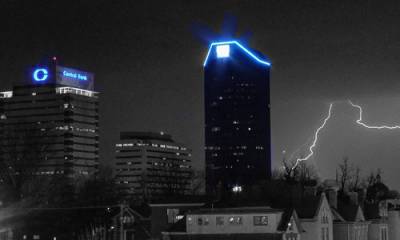 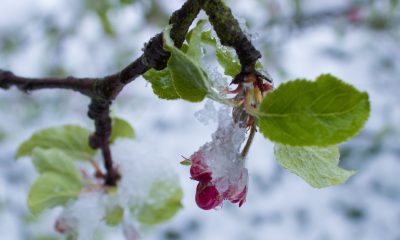