Beware of the One Ring Telephone Scam

Beware of the One Ring Telephone Scam

Better Business Bureau® serving Central & Eastern Kentucky is warning residents to beware of the “one ring” phone scam that federal officials say is sweeping several states around the U.S.  The Federal Communications Commission (FCC) on Friday warned of waves of the “one ring” scam targeting specific area codes in bursts, often calling several times in the overnight hours.

FCC officials say that calling back to see who it is could result in per minute toll charges (much like “900” number calls). The FCC says these calls are using the “222” country code of the West African nation of Mauritania.  Generally, the “one ring” scam takes place when a robocaller calls a number and hangs up after a ring or two.  They may call repeatedly, hoping the consumer calls back and runs up a toll that is largely paid to the scammer.

“It is human nature to be annoyed enough, and curious enough, about the origin of a middle-of-the-night caller that you might call it back to see who it is,” said Heather Clary, Director of Communications for the BBB serving Central & Eastern Kentucky. “However, in this case, that could be an expensive decision.”

Other BBB offices around the country have also reported these calls in their areas. “No reports have come into the BBB here in central and eastern Kentucky, but it could happen, so we want the public to be aware,” said Clary. “If you get one of these calls, please let us and the FCC know. As always, we advise not answering any calls you don’t recognize from the Caller ID to avoid phone scams in general.”

Tips for dealing with the “One Ring” call: 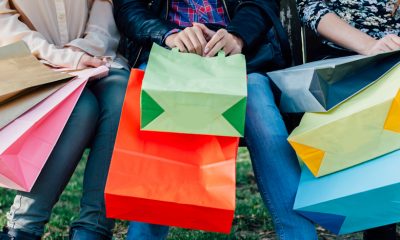