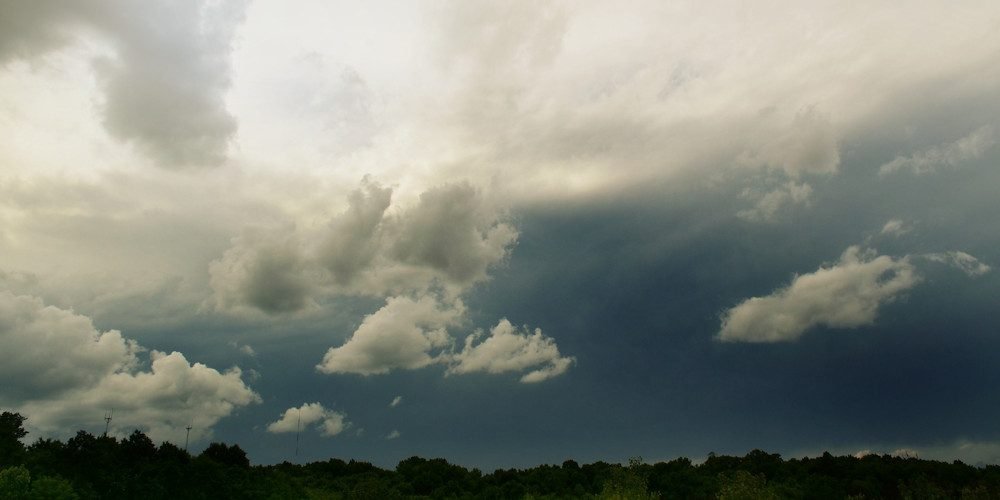 Tropical Storm Cindy has been downgraded to what’s a called a tropical depression, but the system will still pack a punch to the Bluegrass later today.

The overall system has slowed down significantly, so the rain will start in Fayette County in the early afternoon. Forecasts still call for 2 to 3 inches of rain between the start of the rainfall and early Saturday morning. Once the system has moved through, skies will clear and the rest of the weekend through next Tuesday should be clear with mild temperatures in the mid to upper 70’s.

Here’s the latest briefing from the National Weather Service on the remants of Tropical Storm Cindy.

Keep in mind that between 2pm and midnight, rainfall will be significant with periods of heavy rain likely.