Buckle Up, Kentucky – and Just Drive 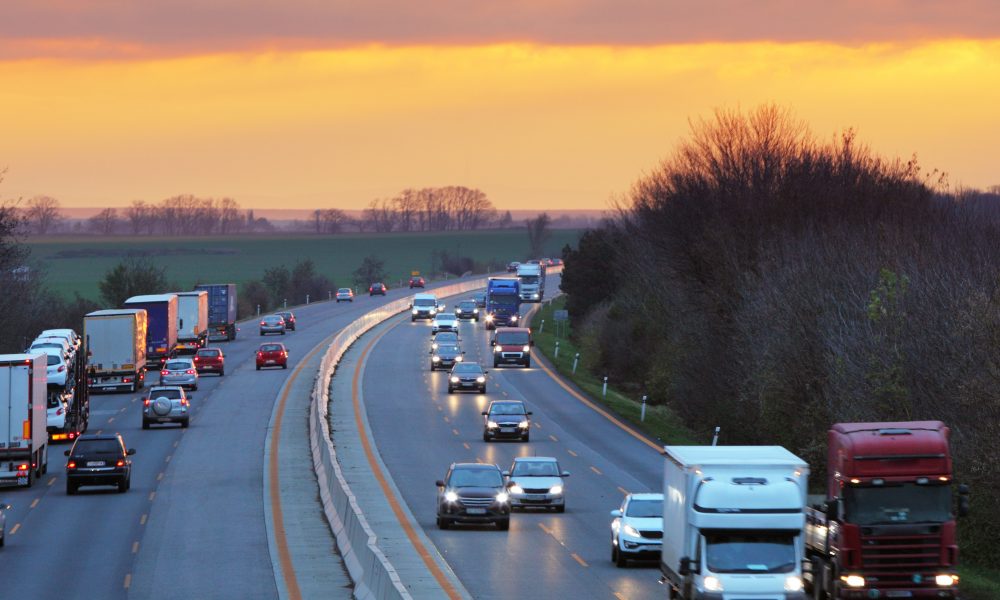 Buckle Up, Kentucky – and Just Drive

Buckle up Kentucky! Kentucky Highway Safety has launched its newest campaign encouraging drivers to be safer and more cautious.

Kentucky Highway Safety encouraged drivers to ‘just drive’ when driving instead of being on their phones.  The campaign asked people to also wear their seatbelts as well to provide safer driving habits in the car.

According to the campaign webpage, people can reduce their risk of injury or death by 65 percent by wearing their seatbelt. The group encourages people getting into vehicles to be safe and make sure not only yourself is buckled up, but also the loved ones in the car as well.

54 percent of the fatalities in motor vehicle accidents in Kentucky of 2018 were unrestrained from lack of seatbelt protection.  The page even says that fatal injuries can occur to people who are not wearing a seatbelt at speeds as slow as 12 miles per hours.

The other section is the campaign, using phones while driving encouraged drivers to put the phone down.  According to the site, 25 percent of car crashes in the United States are resulted from texting and driving.  They also said that when driving while on a cell phone reduces the amount of driver attention by 37 percent and that 1.6 million crashes a year in the U.S. is from cell phone use.

“Driving requires 100 percent of your attention,” according to the phones down section of the page.  “Anything less puts you and others in danger.”

They encourage drivers to buckle up and put the phone down because “seatbelts save lives” and when you drive, “just drive.” For more information on this campaign, their website is www.kyhighwaysafety.com. 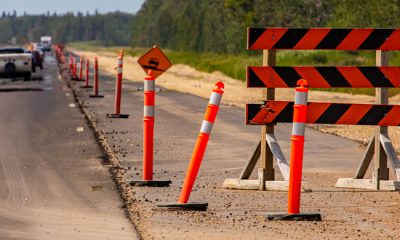 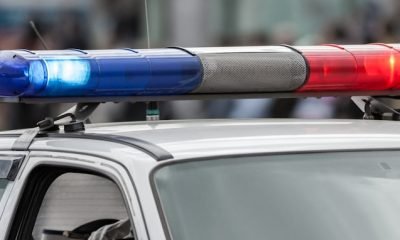