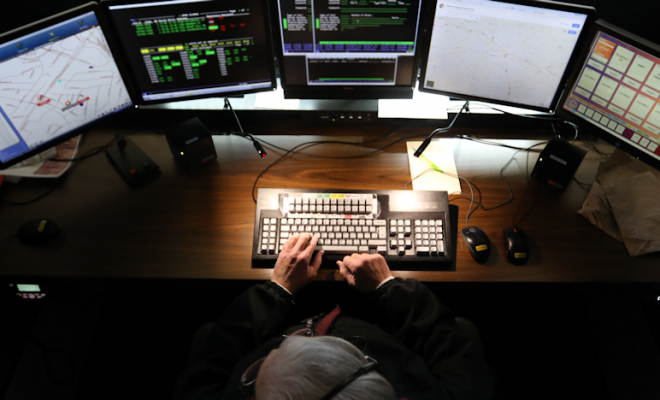 They are the heroes behind the headsets.  The FIRST first responders. The government employees who are faceless and nameless to the person who calls 9-1-1 at what may be the worst day of their lives. These are the people who answer 9-1-1 calls. 24 hours a day, seven days a week, 365 days a year. The 9-1-1 center is never closed.

National Public Safety Telecommunicators Week (NPSTW) is held annually during the second week of April to honor telecommunications personnel for their commitment, service, and sacrifice. NPSTW initially started in 1981 by Patricia Anderson of the Contra Costa County Sheriff’s Office in California. In 1994, President William J. Clinton signed Presidential Proclamation 6667, declaring the second week of April as NPSTW. This week is a time to celebrate and thank telecommunications personnel across the Nation who serve our communities, citizens, and public safety personnel 24 hours a day, seven days a week. To learn more about the history of NPSTW, visit NPSTW.org. 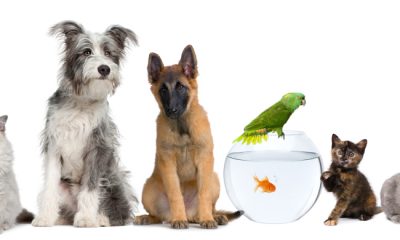 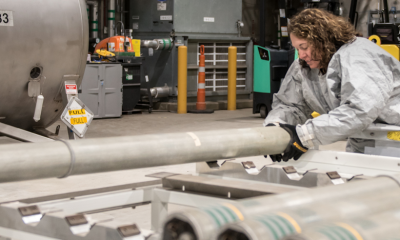 John BobelApril 20, 2022
Read More
Scroll for more
Tap
Today Will Be An Active Weather Day
Be Ready for Strong to Severe Storms Tonight