Child Drownings Are On the Rise 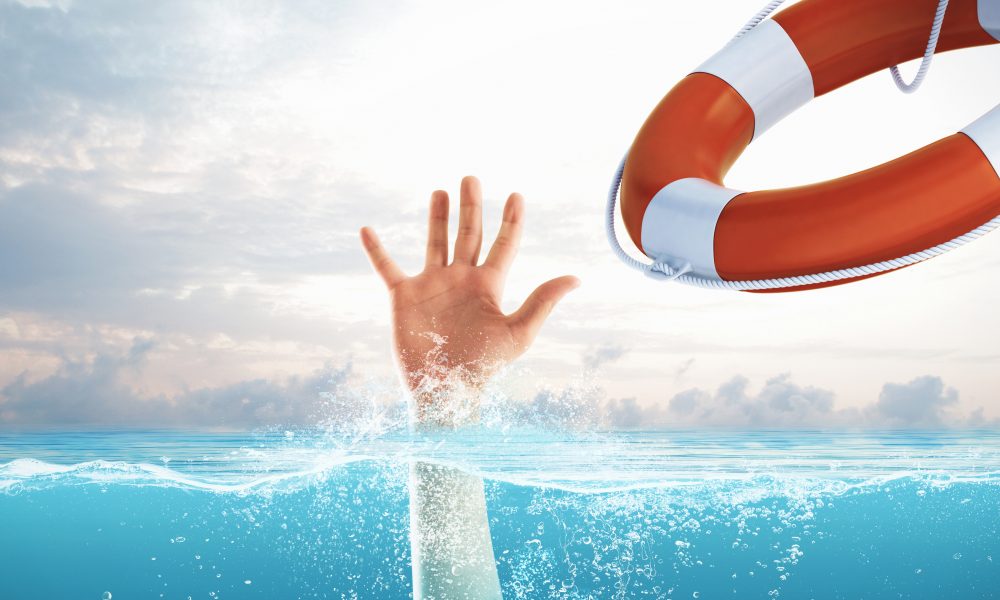 Child Drownings Are On the Rise

Data identified June as the month with the highest fatality incident rate related to drowning and that residential locations made up 72 percent of reported fatal drowning incidents.

A new report released by the U.S. Consumer Product Safety Commission (CPSC) highlights the need for continued vigilance in combating drowning, which continues to be a public health crisis and remains the leading cause of unintentional death among children 1–4.

“Our data shows us who is drowning and when and where these fatal drownings are happening – children, in the summer, at residential locations,” said Acting Chairman Buerkle. “This report underscores the need for all families to stay vigilant and practice water safety anytime they are in or around the water. Before heading to a pool this season, I implore everyone to sign the Pool Safely Pledge and to take critical safety steps to ensure the joy of swimming doesn’t turn tragic. By working together, we can reduce fatalities.”

There were, on average, an estimated 6,600 pool-or-spa related, hospital emergency department treated, nonfatal drowning injuries each year for 2016 through 2018, and 363 pool-or-spa related fatal child drownings reported per year for 2014 through 2016, involving children younger than 15. Fatal incident rates spiked in 2016 with 389 reported fatalities involving children younger than 15, 74 percent of which involved children younger than 5. In addition, the data also identified June as the month with the highest fatality incident rate and that residential locations made up 72 percent of reported fatal drowning incidents, according to the CPSC report.

Parents and caregivers can follow these simple steps to keep children safer in and around the water:

CPSC also released an updated report on suction entrapment incidents in swimming pools, spas and whirlpool bathtubs. The key finding is that since the Virginia Graeme Baker Pool & Spa Safety Act went into effect in December 2008, there have been no reported fatalities involving a child being entrapped on a suction outlet cover in a public pool or spa.

You can read the full report on PoolSafely.gov.