February 7, 2015 is the 203rd anniversary of the last of these great quakes, which forever changed the mid-western landscape; and were felt across the U.S. and as far south as the Gulf of Mexico, and as far north as Canada.

While the primary focus remains on the NMSZ, it is not our only area of concern. Earthquakes are also occurring along the Wabash Valley and East Tennessee Seismic Zones and in Oklahoma, Kansas, Ohio, and Texas. 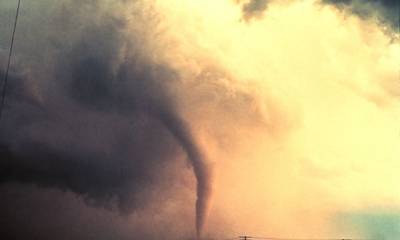 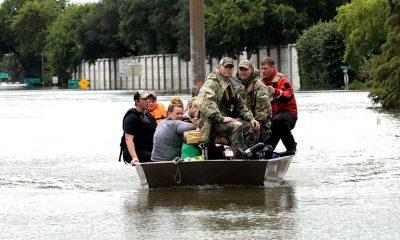 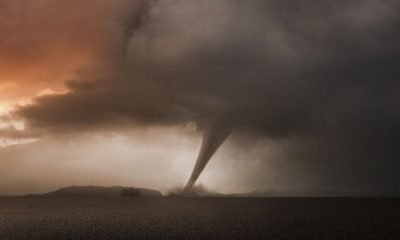