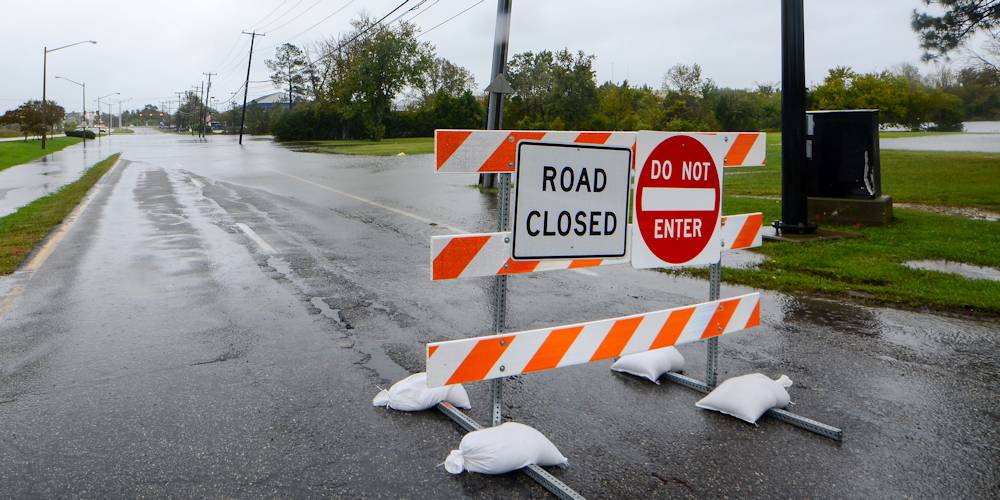 The watch is in effect through Sunday evening.

Widespread rainfall over an already saturated ground is expected over the weekend. Areal average rainfall totals of 2 to 3 inches are possible, with locally higher amounts possible.

Rapid rises on creeks and small streams will be possible following the heaviest rainfall.