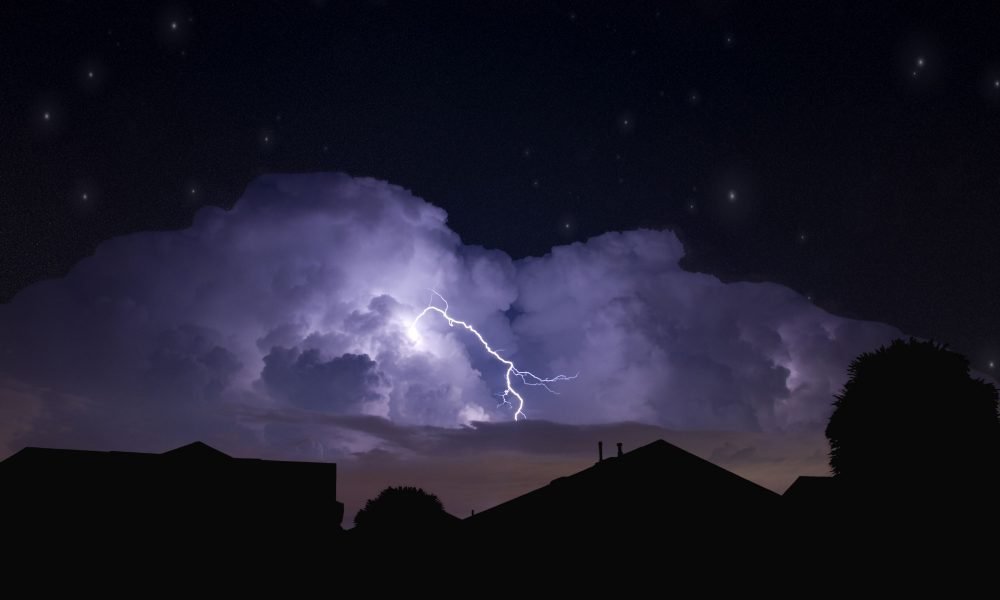 The Severe Thunderstorm Watch has expired.  The Flash Flood Watch remains in effect until 11pm.

The possibility of strong to severe storms continues through tomorrow night, so please stay weather aware.

The National Weather Service has issued a Severe Thunderstorm Warning for Fayette County until 3:15pm.

A line of severe thunderstorms were located along a line extending from near Versailles to near Dunbar High School to 7 miles southwest of Nicholasville, moving east at 45 mph.

For your protection move to an interior room on the lowest floor of a
building.

Torrential rainfall is occurring with these storms, and may lead to flash flooding. Do not drive your vehicle through flooded roadways.

A line of strong thunderstorms is expected to hit Fayette County between 3pm and 4pm.  These storms contain torrential rain, lightning and wind gusts up to 60 mph.

The Severe Thunderstorm Warning has been extended to 12:45pm

The National Weather Service has issued a Severe Thunderstorm Warning for Fayette County until 12:15pm.

At 1137 AM EDT, radar indicated strong thunderstorms were located along a line extending from 7 miles northeast of Frankfort to Lexington. Movement was east at 30 mph.

Winds in excess of 40-45 mph are possible with these storms.

Torrential rainfall is also occurring with these storms, and may cause localized flooding. Do not drive your vehicle through flooded roadways.

The National Weather Service has issued a Severe Thunderstorm Watch for Fayette County until 4pm.

A Severe Thunderstorm Watch is issued by the National Weather Service when conditions are favorable for the development of severe thunderstorms in and close to the watch area. A severe thunderstorm by definition is a thunderstorm that produces one inch hail or larger in diameter and/or winds equal or exceed 58 miles an hour.

The National Weather Service in Louisville has issued a Flash Flood Watch for portions of of Southern Indiana and much of Central Kentucky, including Lexington and Fayette County. The Flash Flood Watch is in effect from 11am to 11pm today, Tuesday, February 26, 2018.

Excessive rainfall and runoff is expected and will likely cause localized incidents of flash flooding this afternoon and into the evening hours. The highest risk of flooding is generally along and south of the Western Kentucky and Bluegrass Parkways.