At midnight,  Wednesday, Nov. 24, the Golden Alert for Rhonda Halcomb has been CANCELED. She has been located and is safe.

The Lexington Police Department has issued a Golden Alert for a missing woman. Rhonda Halcomb, 50, was last seen when she ran from the residence at the 500 block of Rhodora Ridge at approximately 4:46 p.m.

Halcomb is diagnosed as Paranoid Schizophrenic. She is described as a white female, approximately 5 feet 5 inches tall, 105 pounds, with dark hair and hazel eyes. Halcomb was last seen wearing a blue sweater and blue jeans. She is possibly in the Whispering Hills area.

Anyone with knowledge of Halcomb’s whereabouts is asked to call 911. 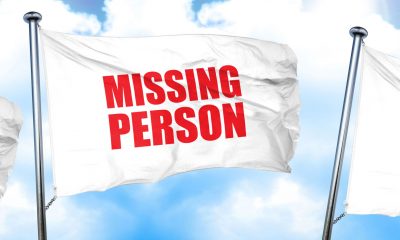