“Obey the Sign or Pay the Fine.” Those will be words to live by for Lexington drivers as Lexington Police step up its enforcement efforts to target speeding vehicles.

From March 9th to March 11th Lexington officers will be on the lookout for speeding drivers in the following areas:

Writing tickets is not the objective of this campaign; rather it’s about getting drivers to slow down. Speed is involved in about one out of three fatal crashes, according to the National Highway Traffic Safety Administration. Also, it is the third leading contributing factor to traffic crashes. But while injuries and fatalities due to other dangerous behaviors, such as driving while impaired and not wearing seatbelts, have been significantly reduced, speeding is still a challenge. Although drivers name speeding as dangerous to their safety, some still speed. Enforcement is noticed by drivers and reflected in their behavior. 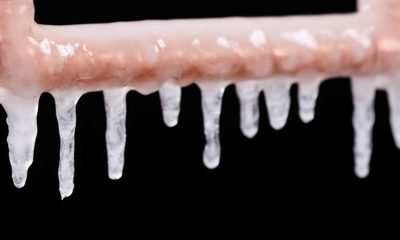