Snow kept falling this afternoon as Mayor Jim Gray thanked citizens for their assistance in keeping the city safe during today’s storm. “This storm may break records, but it won’t break Lexington’s spirit,” Gray said.

“We asked citizens to stay off the roads where possible, and they have. As a result, the number of accidents has been reasonably low,” Gray said. Since midnight, the police report there have been 5 injury accidents; 34 non-injury accidents; and 293 calls from motorists for assistance.

In terms of records, more snow has fallen today than in any other 24-hour period in 17 years, since 1998. “The forecasters say we’ve got a hard week ahead of us, but our citizens are out there helping one another get past this storm’s challenges. They’re taking care of neighbors and those who need help. In this bitter cold they’re doing all the things that make Lexington a special place to live.”

Gray said he will “closely monitor conditions overnight in order to determine whether or not to elevate emergency status” which would make it possible to plow more effectively. He is asking citizens to voluntarily move their vehicles if they are parked on major roadways to help our road crews.

Gray also said there will be no residential waste collection Tuesday. “Our garbage trucks cannot safely negotiate residential streets covered with this much snow,” the Mayor said. “It’s just too dangerous with this heavy equipment.”

Police will again bring in extra crews Tuesday and continue to have units available to transport hospital and emergency personnel if needed, to work with people who are at risk. They will also be able to address traffic concerns, including covering the interstates. Commanders are reaching out to neighborhood associations to identify people in need. In addition, officers are working with the Hispanic community to ensure emergency information is available to all citizens.

Shelters for the homeless are in place and alerts have been distributed widely within the community and press, Gray said.

Charlie Lanter, Director of the Office of Homelessness Prevention, said 481 people stayed in a shelter last night. “It’s about what we would expect on a cold winter night this time of year,” Lanter said. “The good news is that the stretch of cold weather before the storm convinced a lot of our unsheltered folks to come on in before this storm.” The shelters report they are in need of toilet paper and paper goods, Lanter said.

Cliff Feltham, Kentucky Utilities Statewide Media Relations Manager, said the snow has not affected the company’s operations. “It has been light and fluffy snow, which is good because that kind of snow doesn’t add weight to our lines. We’ve experienced scattered, small outages around the state as the snow piles up, but we’ve been able to make relatively quick restorations when they have occurred.” Feltham said citizens should stay away from electric lines that have fallen to the ground, and call KU at 800-981-0600. 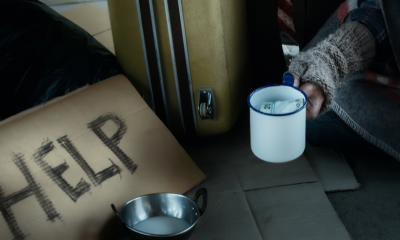 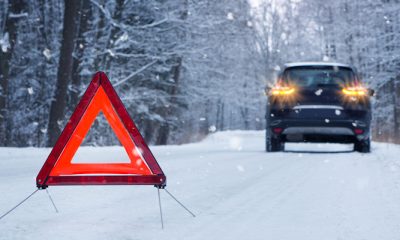 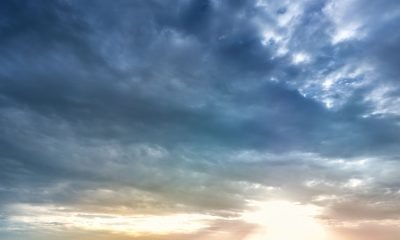