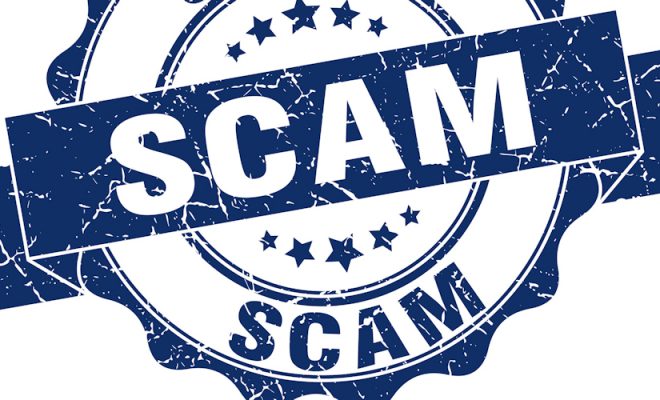 Area consumers say that they are being told through Facebook Messenger they’ve won money or grants…but there are fees required to receive them. Better Business Bureau® serving Central & Eastern Kentucky warns Facebook users that such messages are fraudulent.

A Whitley County Facebook user told BBB that a Facebook “friend” messaged her that her name was on a list to receive a “windfall” and gave her an out-of-state phone number to text for details. She thought this did not sound legitimate, and suspected that her friend’s Facebook account had been hacked by a scammer.

Another Facebook user emailed BBB that a woman messaged her that she’d won money from Publisher’s Clearinghouse, but must pay a $200.00 fee to receive it. And a Boyd County Facebook user was told by someone through messenger that she could get financial help from a legitimate charitable group…but led her to a phone number to text that was not that group at all. They too, wanted a processing fee.

This is a common scam exploiting the ties that Facebook users have with other Facebook “friends.” Scammers will “hack” or replicate a user’s account, then send messages to everyone on that person’s Facebook friend list. This increases the chances that someone could fall for a scam, because the message came from someone they believed was a person they know.

BBB reminds the public that legitimate notifications of prize winnings or grants do NOT come via social media…and it is illegal to require a fee to collect a prize.

Check out bbb.org to look up a business, file a complaint, write a customer review, report a scam, read tips, follow us on social media, and more! Report scams to www.bbb.org/scamtracker.

Contact the Better Business Bureau serving Central & Eastern Kentucky to check out companies, charities, or to report problems and scams by calling the Lexington office at (859) 259-1008 or toll-free 1-800-866-6668. Services are also available by logging on to www.bbb.org/lexington.

More in Be Aware 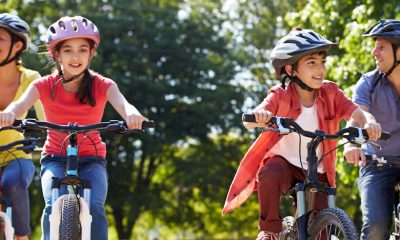 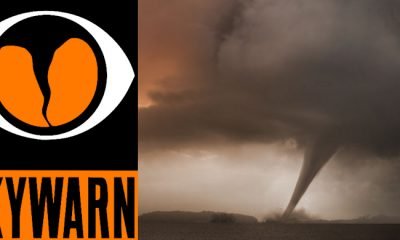 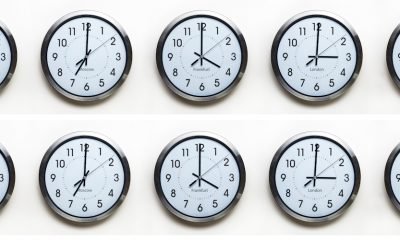 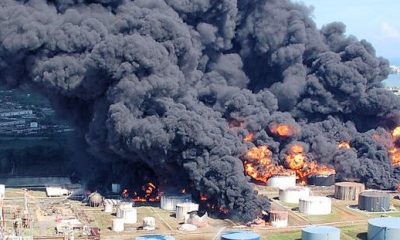 How to stay aware of emergencies