Rounds of showers and storms are expected later today and into Thursday. Some of the storms later this afternoon into tonight could become strong to severe with isolated instances of damaging wind and hail possible. A brief tornado also cannot be ruled out but is a lesser threat. In addition to those threats, heavy rainfall and frequent lightning will be common with any storm.

Showers and storms are expected to continue into tonight and Thursday, mainly across southern or central Kentucky. By this time, repeated rounds of heavy rain could lead to a few localized flooding concerns, in addition to a continued threat of a few strong to severe storms.

Confidence in severe storm potential is only in the medium range due to the potential for clouds from morning showers to limit destabilization later today. If it clears out, then confidence in strong to severe storms quickly becomes higher. 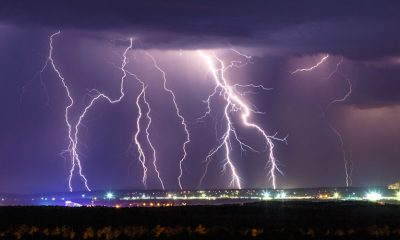 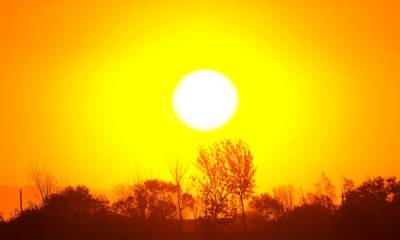 It’s going to be a hot week! 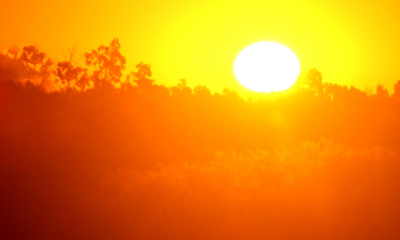