Here’s the advisory from the National Weather Service:

A CLIPPER WILL PASS THROUGH THE OHIO VALLEY THIS EVENING CONTINUING TO BRING RAIN. A SHARP COLD FRONT WILL THEN SLIDE IN
BEHIND THIS SYSTEM SHORTLY AFTER MIDNIGHT…WITH LINGERING PRECIPITATION RAPIDLY CHANGING OVER TO LIGHT SNOW OR PERHAPS
POCKETS OF FREEZING DRIZZLE. ALTHOUGH PRECIPITATION IS EXPECTED TO BE VERY LIGHT FROM THE PRE-DAWN HOURS THROUGH MID MORNING…THE COMBINATION OF TEMPERATURES QUICKLY FALLING INTO THE 20S AND WET OR SNOW DUSTED ROADWAYS MAY LEAD TO SOME SLICK CONDITIONS. THE MORNING COMMUTE COULD BE IMPACTED NEGATIVELY…ESPECIALLY ON UNTREATED ROADWAYS. THE MOST LIKELY AREA FOR SLICK SPOTS WILL BE EAST OF I-65 AND ALONG AND NORTH OF I-64. SNOWFALL ACCUMULATIONS ARE EXPECTED TO BE A TRACE TO A HALF AN INCH.

From the Kentucky Highway Department

The forecast predicts that the current rain will transition to snow during the early (Monday) morning hours. State forces will report at 2:00 and 3:00 a.m. Monday to patrol and treat the roadways as necessary. Contractor trucks will begin assisting state crews at 3:00 and 4:00 a.m. Personnel will remain on duty until the roads are in the best possible condition.

Road conditions are described in the following manner:

Wet Pavement – The roadway is wet. Ice could form as temperatures drop.

Partly Covered – The roadway is partly covered with snow, slush or ice. Markings may be obscured.

Mostly Covered – The roadway is mostly covered with snow, slush or ice. Roadway markers may be difficult to see because of packed snow and rutting conditions.

Completely Covered – The roadway is completely covered with snow, slush or ice and markings are obscured.

Impassable – Roadway conditions are not suitable for travel unless required by an emergency.

To view the priority route map for your county you can access:
http://transportation.ky.gov/Maintenance/Pages/Snow-and-Ice-Priority-Maps.aspx

For up-to-date traffic and travel information for major routes, inside Kentucky dial 511 and outside Kentucky call toll free at 1-866-737-3767.

Information can also be obtained by visiting: www.511.ky.gov/winteractivities 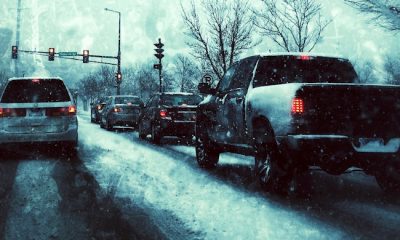 Be Ready for Winter Driving Challenges 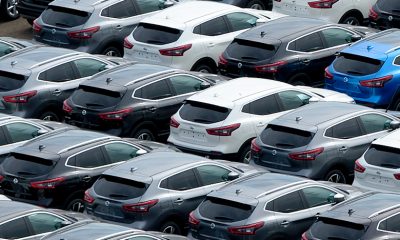 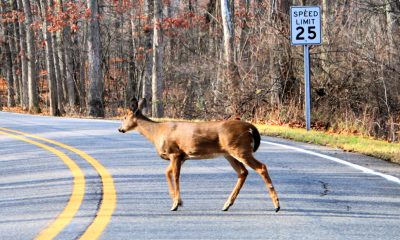