The official DEM snow gauge (actually, Doreen’s desk ruler) showed 6 to 7 inches of snow at 11:45pm. The most recent National Weather Service model predicts another 4 to 5 inches by the time this tapers off around mid-morning.

At this time, we are tracking no power outages in Fayette County (whew!).

First, we strongly recommend not traveling. Seriously. It’s bad out there. All-wheel drive only means you’ll get stuck in more-inaccessible places.

Inside Fayette County, there is a major slowdown on I-75 northbound at mile marker 118 (the north 64/75 split) due to a large number of non-injury accidents. Outside the county, we’re hearing many reports of impassable roads and accidents or stranded vehicles on interstate highways and state parkways.

For the 24-hour period of March 4th (midnight to midnight), the Division of Police worked 8 injury collisions, 79 non-injury collisions, 73 motorist assists, 39 traffic hazards, and 9 escorts. Note that those numbers do include incidents that occurred before the onset of sleet/snow. 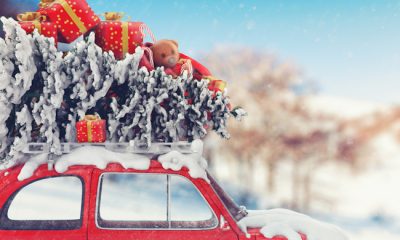 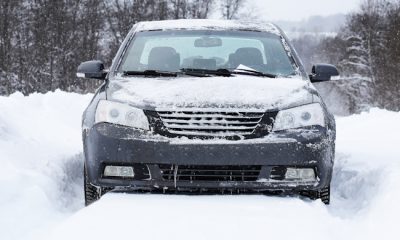 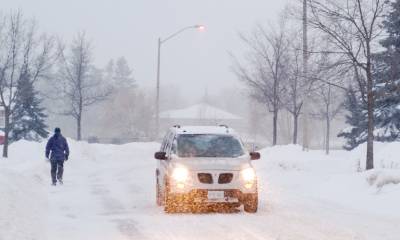 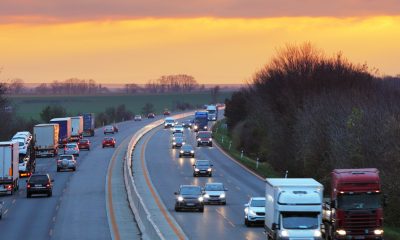 Drive Sober or Get Pulled Over Campaign In Effect